5 Ways Your Brand Can Benefit From Social Media 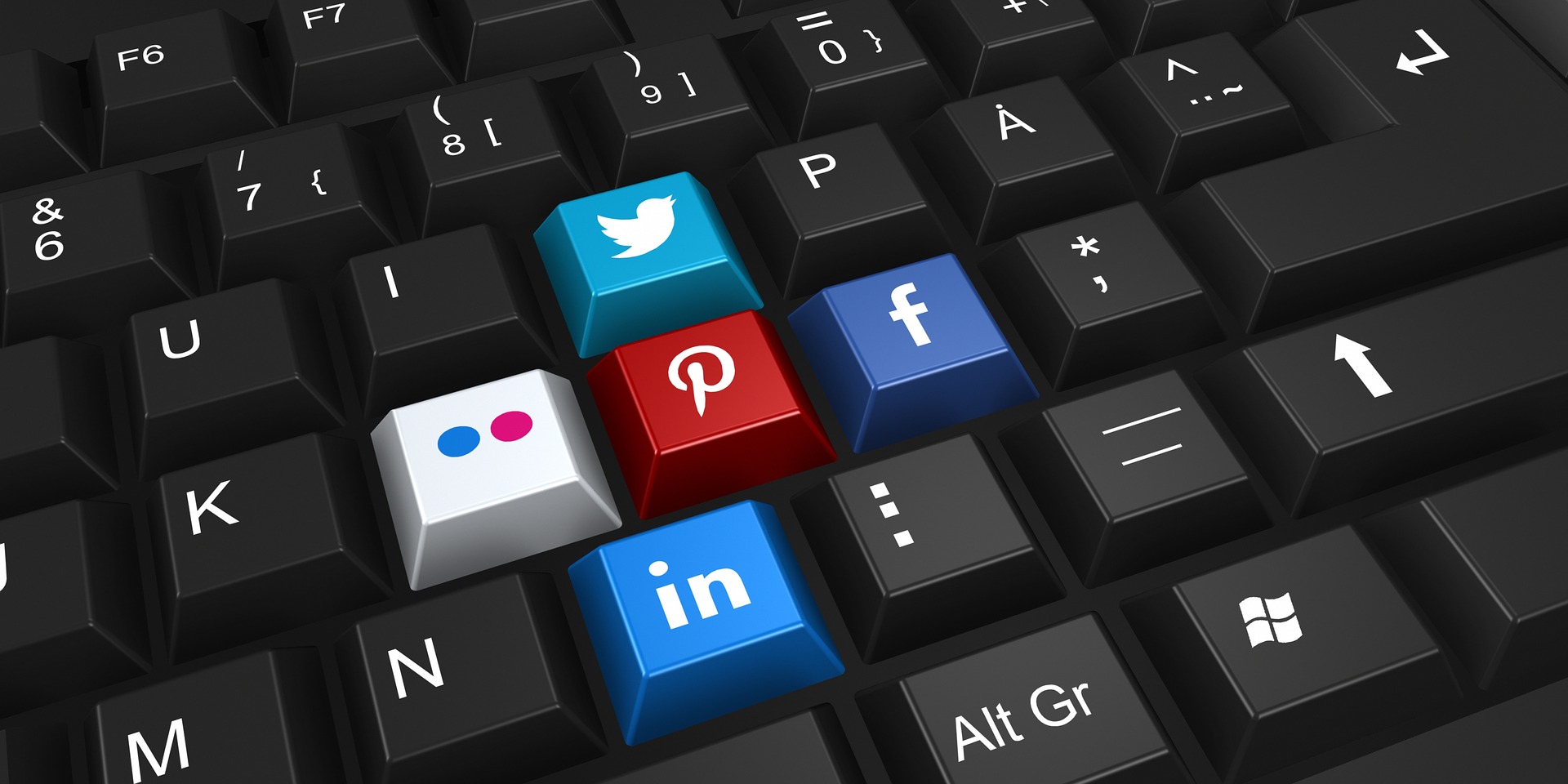 Social media has taken the world by storm over the past decade and for good reason, it allows human beings as social creatures to interact with each other despite the long distances that may exist between them. However, if you take it a notch upwards, businesses have been immensely benefiting from it as well in different ways.

Below, we explore 5 of the most common ways to help you take the same steps.

According to Statista, 2.46 Billion users were active monthly on social media in 2017 which is expected to increase to 3.02 Billion users by 2021 - a staggering 1/3rd of the entire earth's population. While your business may or may not target users globally depending on its nature, making use of such a large market segment can be extremely beneficial to your business's brand image.

Consider the example of a restaurant. When someone visits it, chances are that they will upload a photo of their food on Instagram or check in on Facebook. 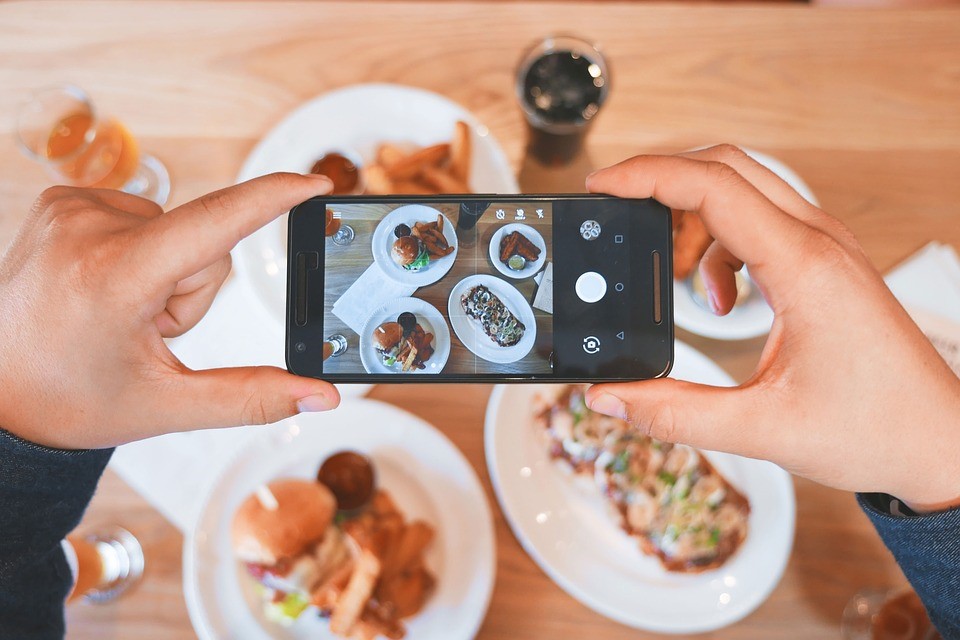 With that very interaction, other users are exposed to your brand leading to a broader consumer reach. Moreover, you could regularly post updates regarding new products & special offers which can help establish a strong brand perception in the mind of consumers.

Before the internet became accessible to the masses, businesses would advertise their products using traditional forms of media such as billboards, radio, television, newspapers and so on. This presented several challenges. One was that it could be difficult to divide your audience into different segments according to your target market.

An example is of newspapers where it would be distributed to every consumer without care for their age, gender, religion or interests reducing the chance to target certain customers specifically that would be best suited for your product. This would also add to unnecessary costs as you would be spending money targeting a huge portion of irrelevant readers. Luckily, social media solves this by offering you a wide range of filters to specifically target users who would be interested in your product.

An instance is of Facebook where advertisers could filter users according to their employment status, job roles, hobbies, interests, age, gender, languages and much more creating an effective marketing campaign!

According to InternetLiveStats, over 1.5 billion websites exist today on the internet with only less than 200 million being active. With such far-ranging numbers, it can be understandably pretty difficult to establish a strong web presence with steady traffic. While some people may attribute this rising difficulty to the existence of social media offering users an alternative medium for information, the wise could use this to their advantage by gaining high-quality leads and traffic to their business's website. Currently, the majority of social networks offer this both by organic and inorganic means.

An example is if a business needs to target a professional network of people to apply for a job opening, they can use LinkedIn advertising to direct leads to one's website job opening form. If a business wishes to establish a strong presence as a leader with its blog, it can gain traffic by using pricing methods such as Pay Per Click (PPC) on Facebook & Instagram where money is only charged when someone actually clicks on the content as opposed to simply viewing it, hence maximizing the usage of one's budget.

There are times when your business may face a reputation-threat due to a controversial issue. It may be anything ranging from a corporation being on the receiving end of an employee's rant on social media about the working conditions or a food joint facing out-lash for its hygiene practices. Regardless, social media helps your business communicate instantly with the mass public and offer your side of the story reducing the risk posed to your brand image.

An apology by Starbucks

A perfect analogy to this is of Starbucks. When 2 black employees were arrested allegedly for just sitting in a Starbucks franchise in Philadelphia, the brand took to social media to issue an apology. Now, you might not have such a size-able audience but it doesn't hurt to use social media as one tool for communication and follow it up by other mediums.

In today's world, customers expect a fast response rate. Wouldn't you? Definitely. For this very reason, customers are moving away from the traditional support methods such as email and flocking towards engaging in real time with brands on social media. According to Forrester, 76% of US online adults engaged with companies on social media in 2016 which indicates an ever growing trend with only one lesson: dedicate fewer resources to the rest 24% and embrace the 76% because that is where your users are going. An example is of McDonald's who frequently addresses customer grievances on Twitter:

This simple gesture may have made the effort to retain the customer in question. As Amanda Walgrove from Sprinklr states, “69% of people who posted a negative tweet felt more favorably about the brand when they responded to their concern.”

And you can always churn out some humor to make your customer's day as well contributing to brand loyalty:

In conclusion, social media offers a plethora of opportunities not seen before. Your business should be on every network where your customers are because if you fail to adapt to changing customer trends, your competitor will which is an unpleasant scenario by all accounts. To sum it all, Shep Hyken said, "Make every interaction count, even the small ones. They are all relevant." Social media offers you the opportunity to do just that.

For this very reason, we've created SocialBu where we make it easier for you to manage your social media accounts by automating content publishing and monitoring your brand.

Written by Sudais Asif
I am who I'm meant to be, this is me.